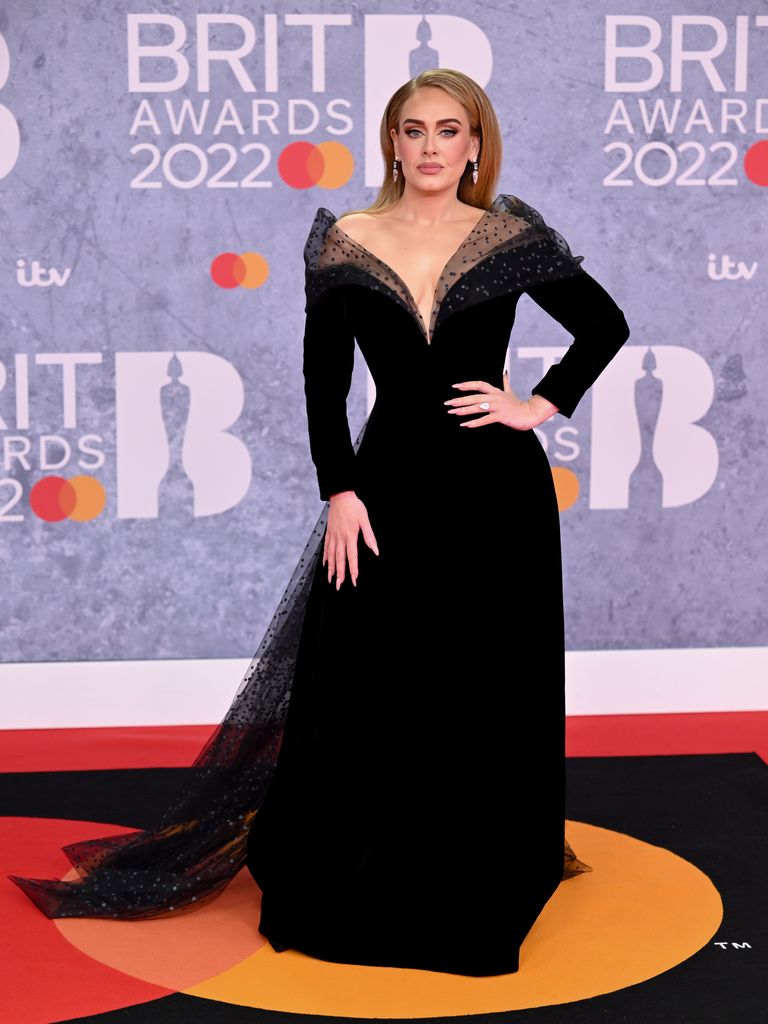 We don’t know for sure what’s the magic of celebrity events and awards cerimonies, but we definitely love to follow the best red carpet looks. This year, so far, we had some interesting outfit choices from our A-list celebrities.

We selected our favorite red carpet looks from events and awards in 2022. Only three months passed, but we were already presented with some great celebrity outfits.

The comeback of Adele at the Brit Awards 2022 was starred by a Armani Privé’s black gown.

The ‘Woman’ singer, chose a Carolina Herrera outfit for the 2022 Billboard Women in Music Awards.

The ‘House of Gucci’ star showed up at the BAFTA’s 2022 wearing a waist-cinching velvet Ralph Lauren dress.

The power couple Russell Wilson and Ciara showed up at the 2022 Billboard Women in Music Awards both wearing Roberto Cavalli.

At the 37th Annual Independent Spirit Awards, the actor/director wore a salmon suit from the Singapore label Dzojchen.

Want to keep up with the celebrities latest news? Follow our blog or subscribe to our newsletter.

Style is What is your inner style therapy, whether you are in need of some inspiration or want to make your own space a cutting-edge universe. You just need to explore our forecasted style trends on our inspirational blog. 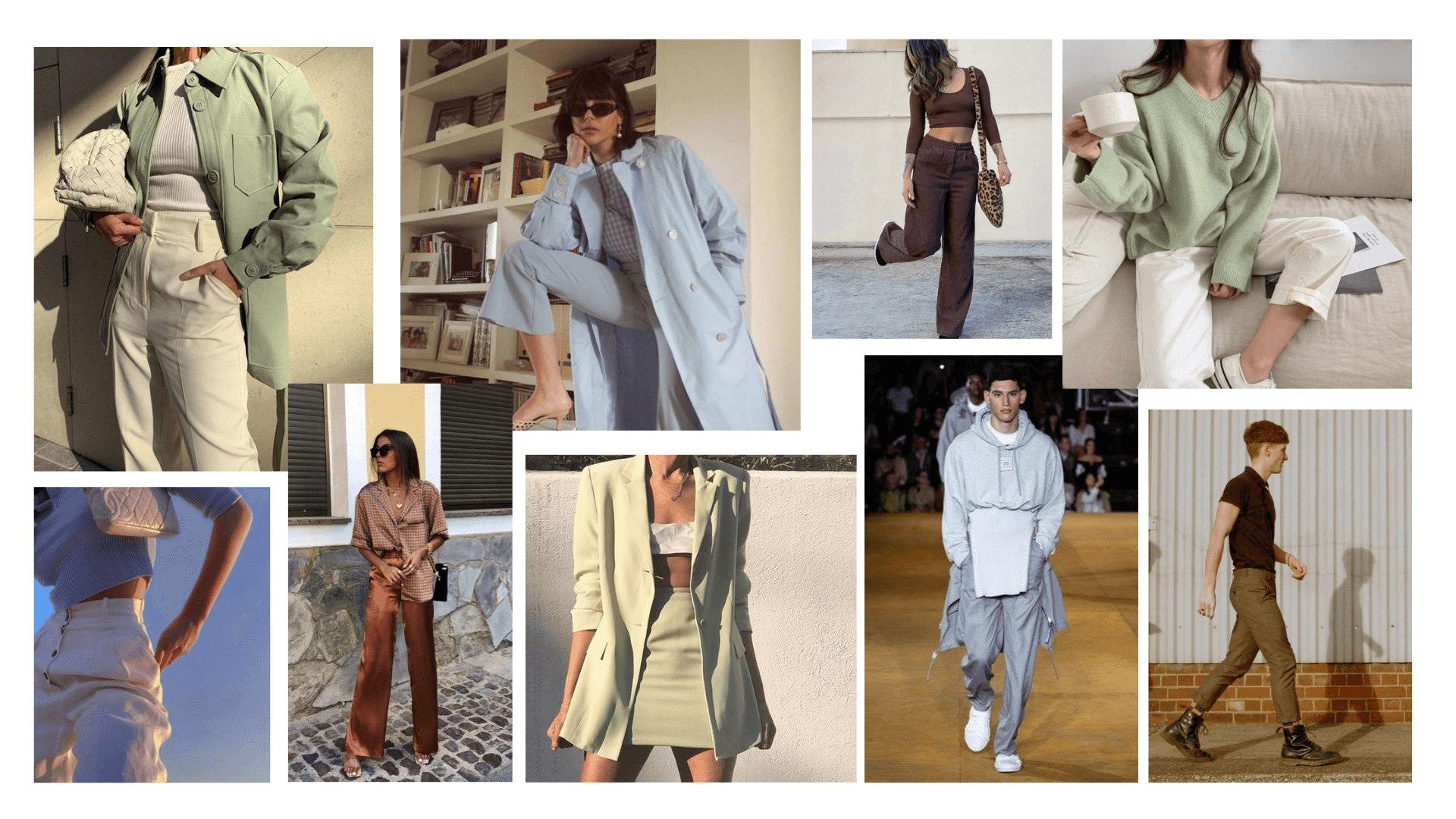 Spring outfit ideas 2022: the trendy colors for this season 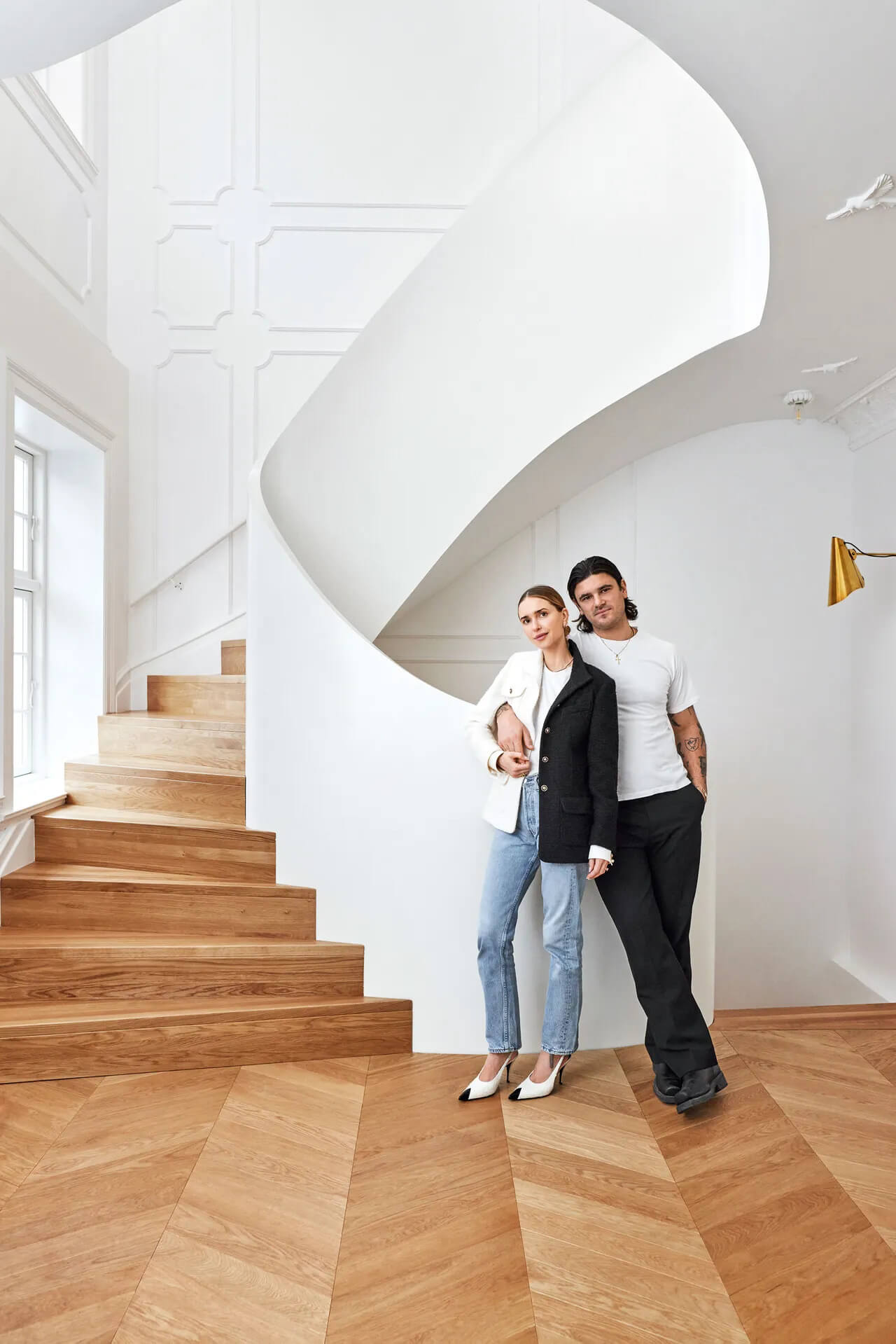 The Minimal Home Of Influencer And Stylist Pernille Teisbaek How to have a minimalist style? A full guide 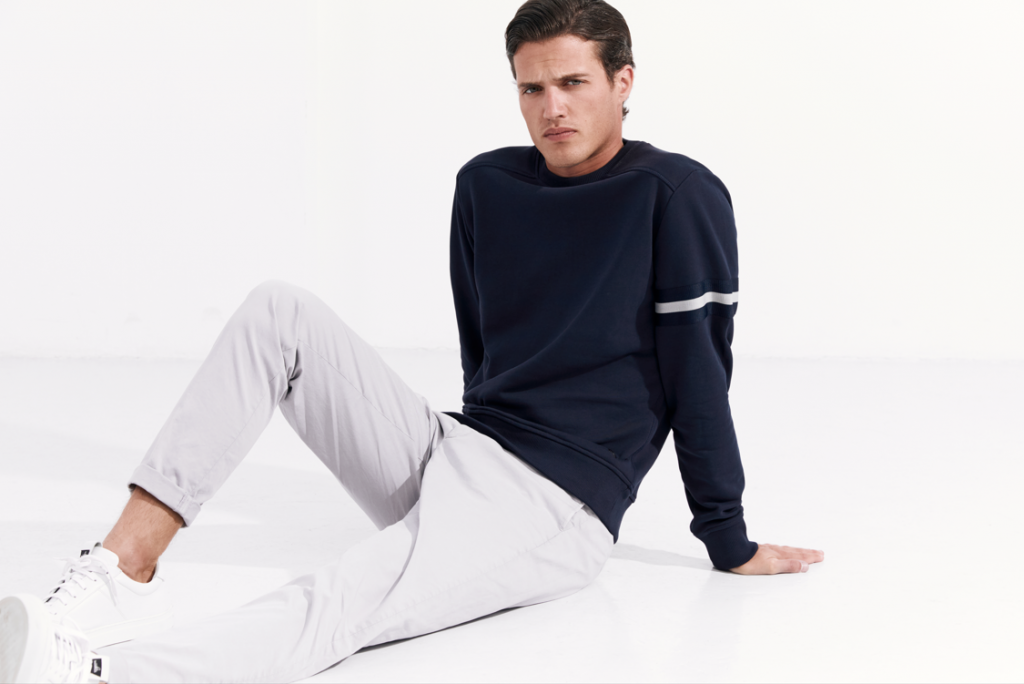 10 outfit for men to wear this spring 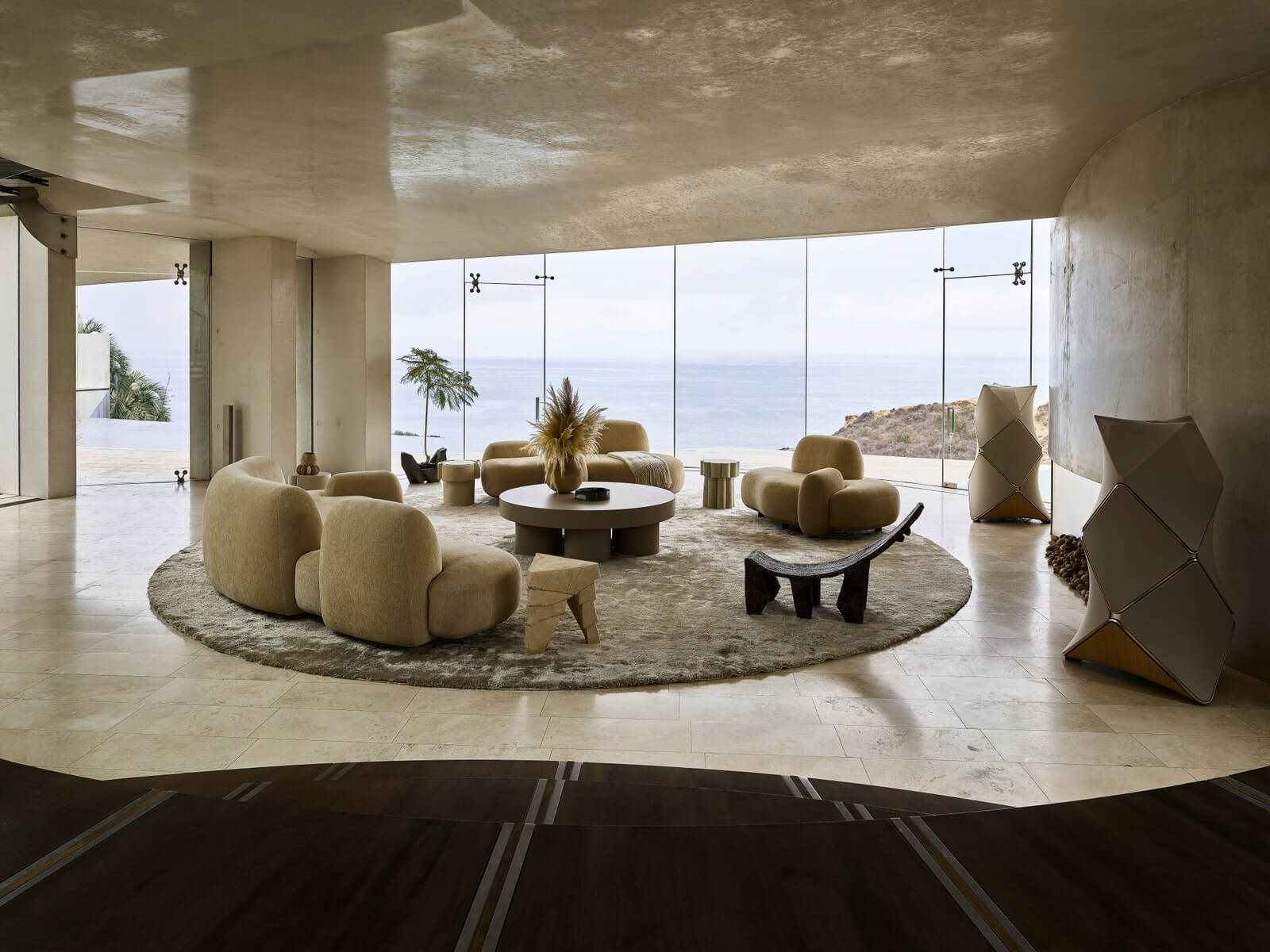 10 Best Celebrity Homes That You Need To See Again: Updated 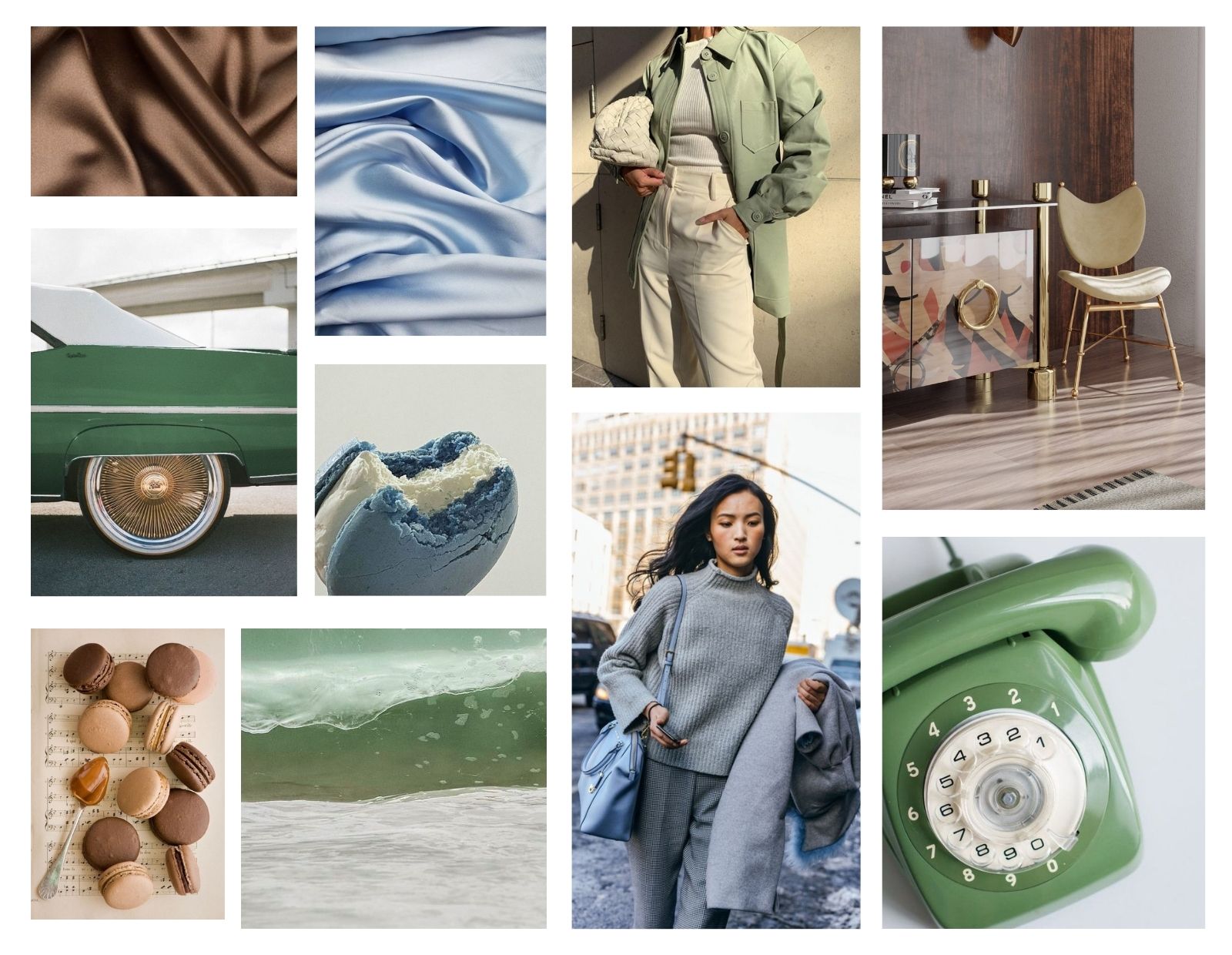 We use cookies on our website to give you the most relevant experience by remembering your preferences and repeat visits. By clicking “Accept”, you consent to the use of ALL the cookies.
Do not sell my personal information.
Cookie SettingsAccept
Manage consent

This website uses cookies to improve your experience while you navigate through the website. Out of these, the cookies that are categorized as necessary are stored on your browser as they are essential for the working of basic functionalities of the website. We also use third-party cookies that help us analyze and understand how you use this website. These cookies will be stored in your browser only with your consent. You also have the option to opt-out of these cookies. But opting out of some of these cookies may affect your browsing experience.
Necessary Always Enabled
Necessary cookies are absolutely essential for the website to function properly. These cookies ensure basic functionalities and security features of the website, anonymously.
Functional
Functional cookies help to perform certain functionalities like sharing the content of the website on social media platforms, collect feedbacks, and other third-party features.
Performance
Performance cookies are used to understand and analyze the key performance indexes of the website which helps in delivering a better user experience for the visitors.
Analytics
Analytical cookies are used to understand how visitors interact with the website. These cookies help provide information on metrics the number of visitors, bounce rate, traffic source, etc.
Advertisement
Advertisement cookies are used to provide visitors with relevant ads and marketing campaigns. These cookies track visitors across websites and collect information to provide customized ads.
Others
Other uncategorized cookies are those that are being analyzed and have not been classified into a category as yet.
SAVE & ACCEPT

We are your inner style therapy.
Subscribe to our daily report inspiration.